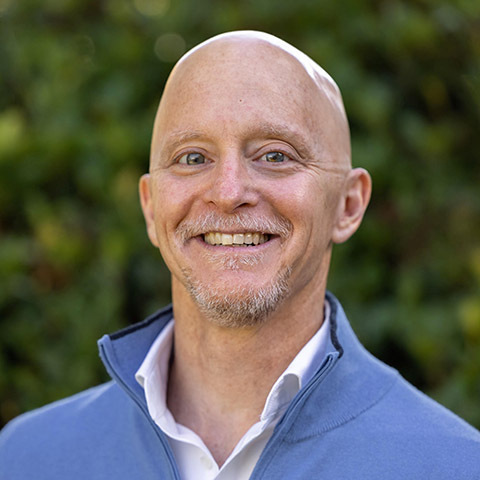 Todd Diamond is a democracy and governance specialist and crisis and conflict analyst with more than 25 years of experience designing and implementing international donor projects. Working on behalf of USAID, the State Department, the Department of Defense, and the U.K. government, Mr. Diamond’s experience includes assessing conditions that give rise to non-state actors and helping to build the capacity of civil society and the legitimacy of government institutions in conflict-affected environments. He has worked in the Balkans, Central Asia, the Middle East, Africa, and Latin America. Currently a director at Chemonics International, a Washington-based international development firm that has implemented projects in more than 140 countries, Mr. Diamond designs and supports governance and stabilization programs in fragile and conflict-affected countries around the world. Previously, he was a journalist in Washington and at the United Nations in New York and Geneva. Mr. Diamond earned a graduate degree in international relations from the Graduate Institute of International and Development Studies in Geneva and a B.A. in political science from the University of California at Berkeley.

His research at the Pulte Institute is focused on the ways U.S. foreign assistance can mitigate the rise of extremist non-state actors by strengthening sub-national governance in unstable countries. His research is examining evidence from development programs in Iraq funded by USAID and other donor agencies, which has shown that more accountable local governance can counter the push factors that lead people to turn toward non-state actors for basic services and livelihoods. The research is aimed at demonstrating to policymakers and practitioners the importance of focusing development assistance on effective governance, particularly at the sub-national level.

POLICY BRIEF: The Importance of State Legitimacy in Achieving Stability: A Case Study of the Role of Governance in a Conflict-Affected Country

REPORT: The Importance of State Legitimacy in Achieving Stability: A Case Study of the Role of Governance in a Conflict-Affected Country