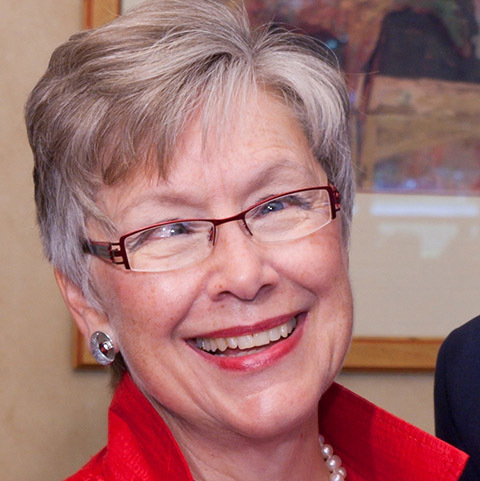 Susanne E. Jalbert, PhD is a gender equity advocate, economic development activist, and a women’s rights political strategist with more than 25 years of experience. She currently serves as a director in Chemonics’ Syria, Iraq, Yemen, and Afghanistan region, and previously served as chief of party on the USAID Promote: Women in Government (WIG) project. As a veteran global activist, Dr. Jalbert has employed economic development as an essential tool towards a more equitable and safe life. Living at the nexus of conflict and development by working with USAID, she has served as a diplomat in Afghanistan, Herat Consulate, business services director in Iraq, and senior advisor in developing, transitioning, and conflicting economies. Dr. Jalbert also determines, directs, and designs strategic policy models at the national, regional, and international level for economic escalation for the equitable inclusion of women into growing economies. To date, she has assisted on more than 90 assignments in 50 countries across four continents. Dr. Jalbert holds a master’s and Ph.D. in education and human resources from Colorado State University and a B.A. in management from St. Mary’s College in Moraga, California.

David Cortright is the director of the Global Policy Initiative, special advisor for policy studies, and professor emeritus of the practice at the Keough School of Global Affairs at the University of Notre Dame. He also is chair of the Board of the Fourth Freedom Forum. Previously, Cortright was the director of policy studies at the Kroc Institute for International Peace Studies and director of the institute’s Peace Accords Matrix project, the largest existing collection of implementation data on intrastate peace agreements.

Aimal Hakim is a policy and research professional with 16 years of work experience in a variety of program management, policy and research, human resource, public administrative reforms and change management roles for both government and international agencies. He previously served as a Government Liaison and Policy & Research Team Lead on USAID’s Women in Government program in Afghanistan. Mr. Hakim holds a master’s in public administration from Lee Kuan Yew School of Public Policy and another master’s in business administration from the American University of Afghanistan.