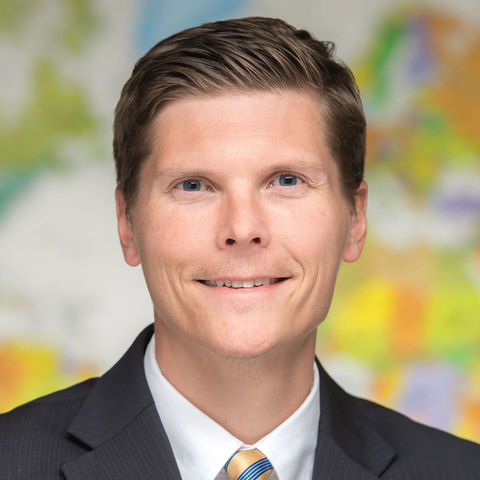 Michael Sweikar oversees the operations and management of the Pulte Institute, including strategy, staffing, academic integration, and programs. In this role, Sweikar provides oversight of externally funded global development research and education projects spanning five continents. He has overseen global development partnerships with multiple federal agencies, including the United States Agency for International Development (USAID), U.S. Department of State, Millennium Challenge Corporation, and the U.S. Department of Labor, in addition to numerous corporations and foundation partners.

Sweikar serves as an Indiana State representative to the U.S. Global Leadership Coalition (USGLC), which works to educate and engage policymakers and community leaders on why investments in development and diplomacy help keep America safe. Sweikar also serves on the Steering Committee for USAID’s  $70M Long-Term Assistance and Services for Research (LASER) grant partnership with universities, and has published on models of partnership between universities and non-governmental organizations (NGOs).

Prior to joining the University of Notre Dame, Sweikar was a program manager at the National Center for State Court's International Division in Arlington, Virginia where he supported the management and administration of USAID-funded rule of law projects, including the Kosovo Justice Support Program that supported the improvement of court administration, legislative drafting, and judicial training in Kosovo.

Sweikar has worked on proposal development in response to USAID, U.S. Department of State, and United Nations Development Programme request for proposals, particularly those in Eastern Europe, West Africa, and the Middle East. He served as a research analyst in British Parliament and has designed and implemented several studies in conjunction with the Carter Center, CARE (Cooperative for Assistance and Relief Everywhere), and the U.S. Department of Justice.